Menu
< Back to events 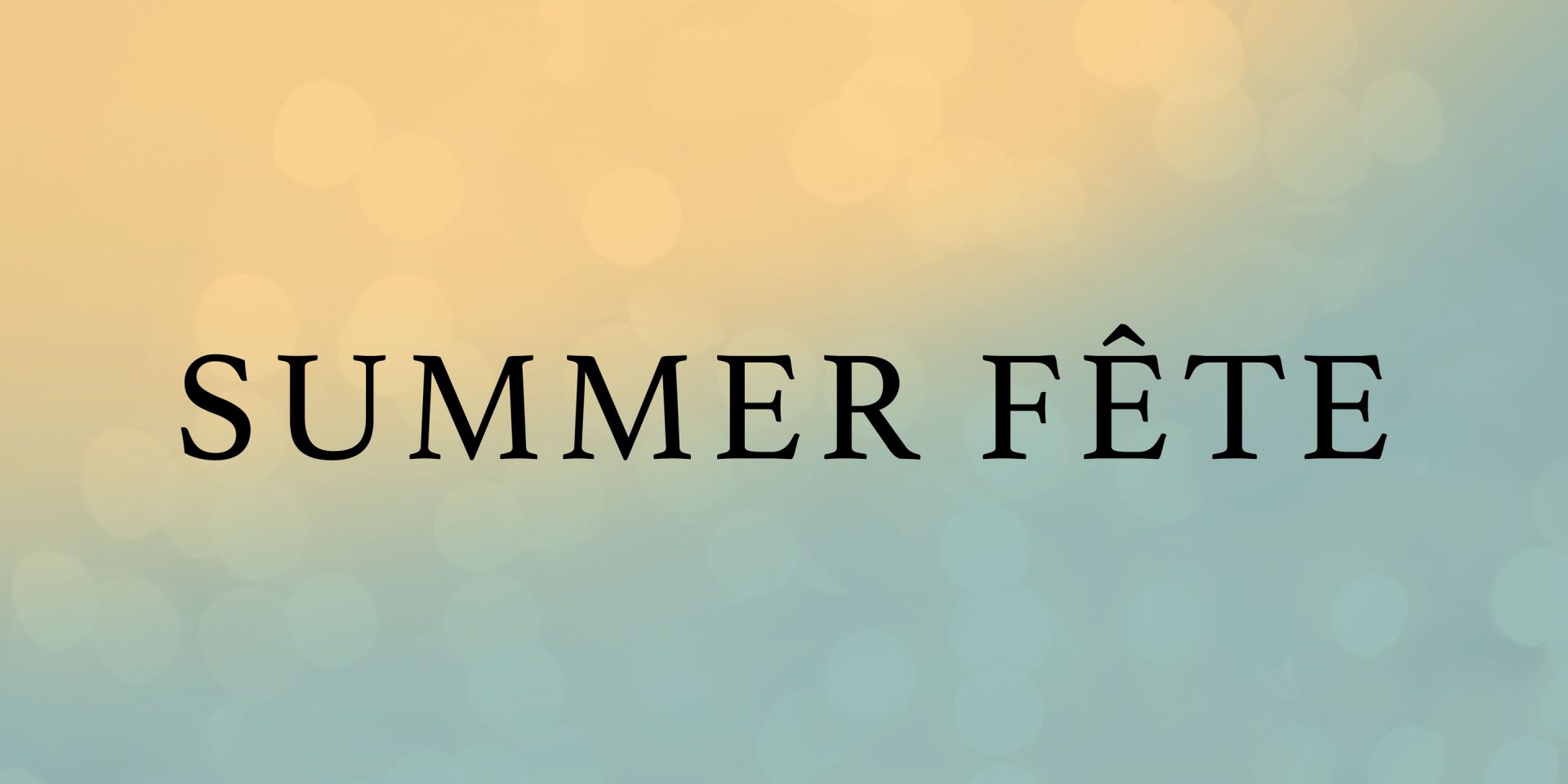 Join us for a French inspired program of piano-wind repertoire. We are thrilled to welcome back piano superstar Orion Weiss performing with Ben and Jaren Atherholt. Presented in the gorgeous setting of Longue Vue House and Gardens, it will be an intimate evening of exquisite chamber music. 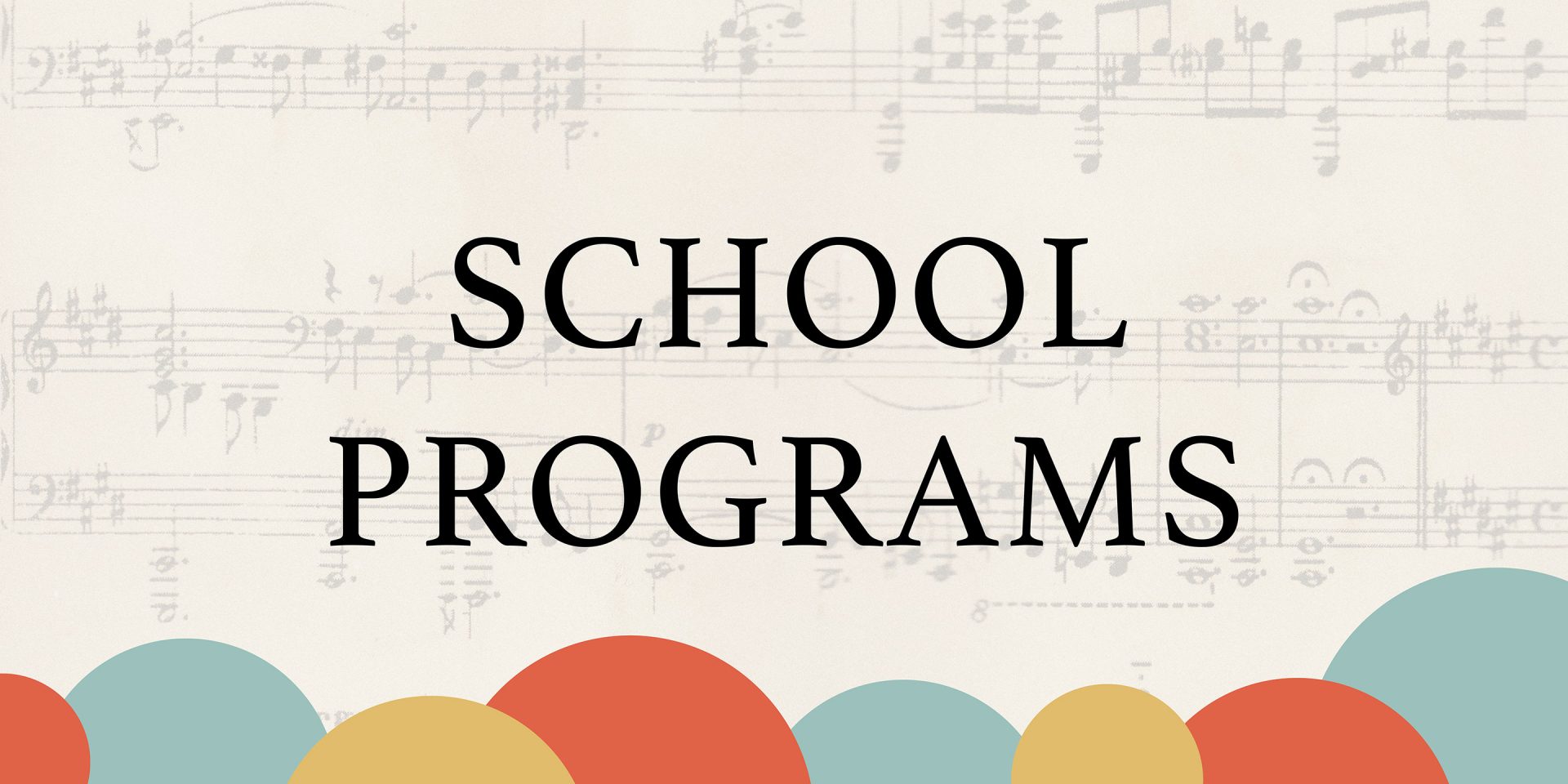 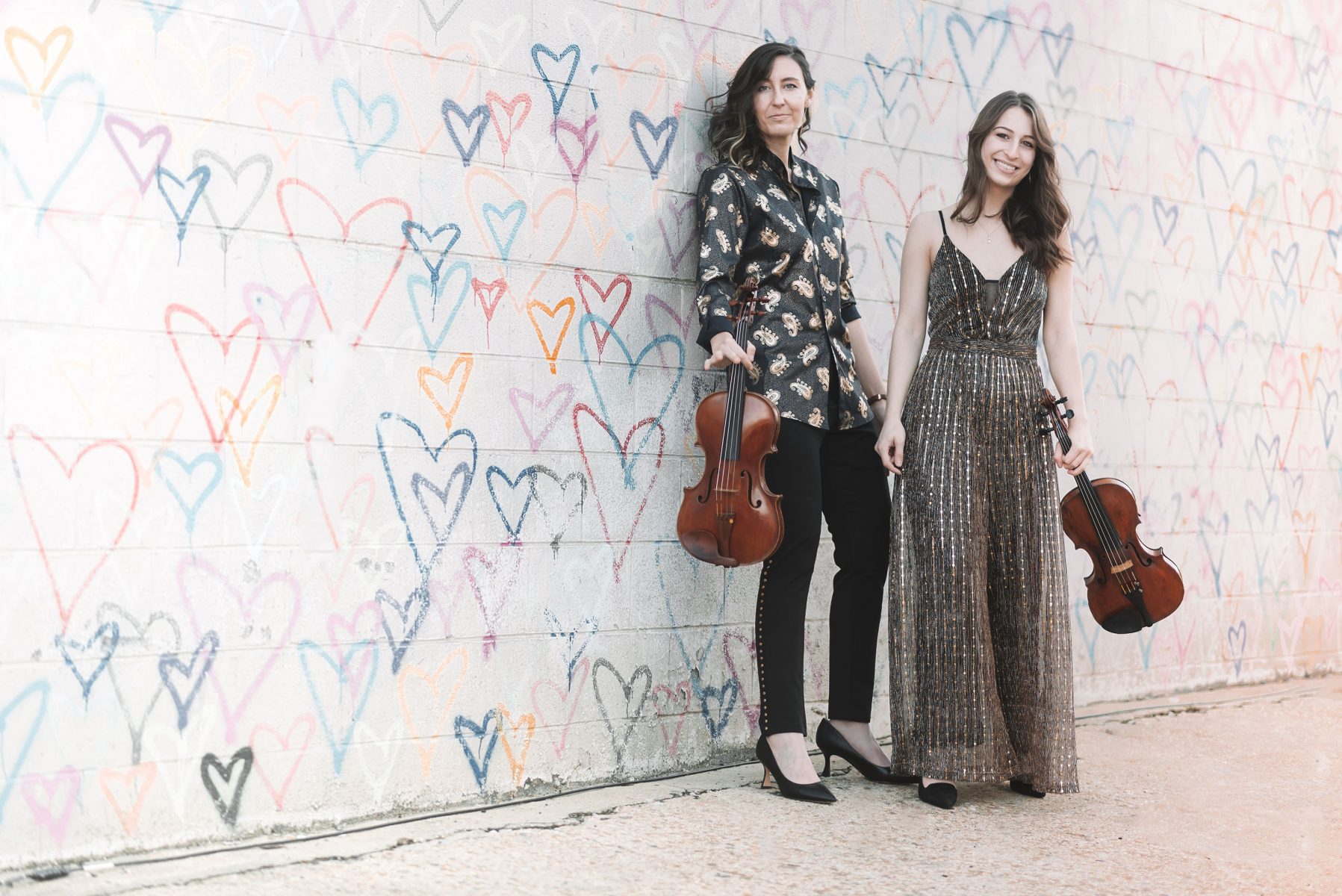 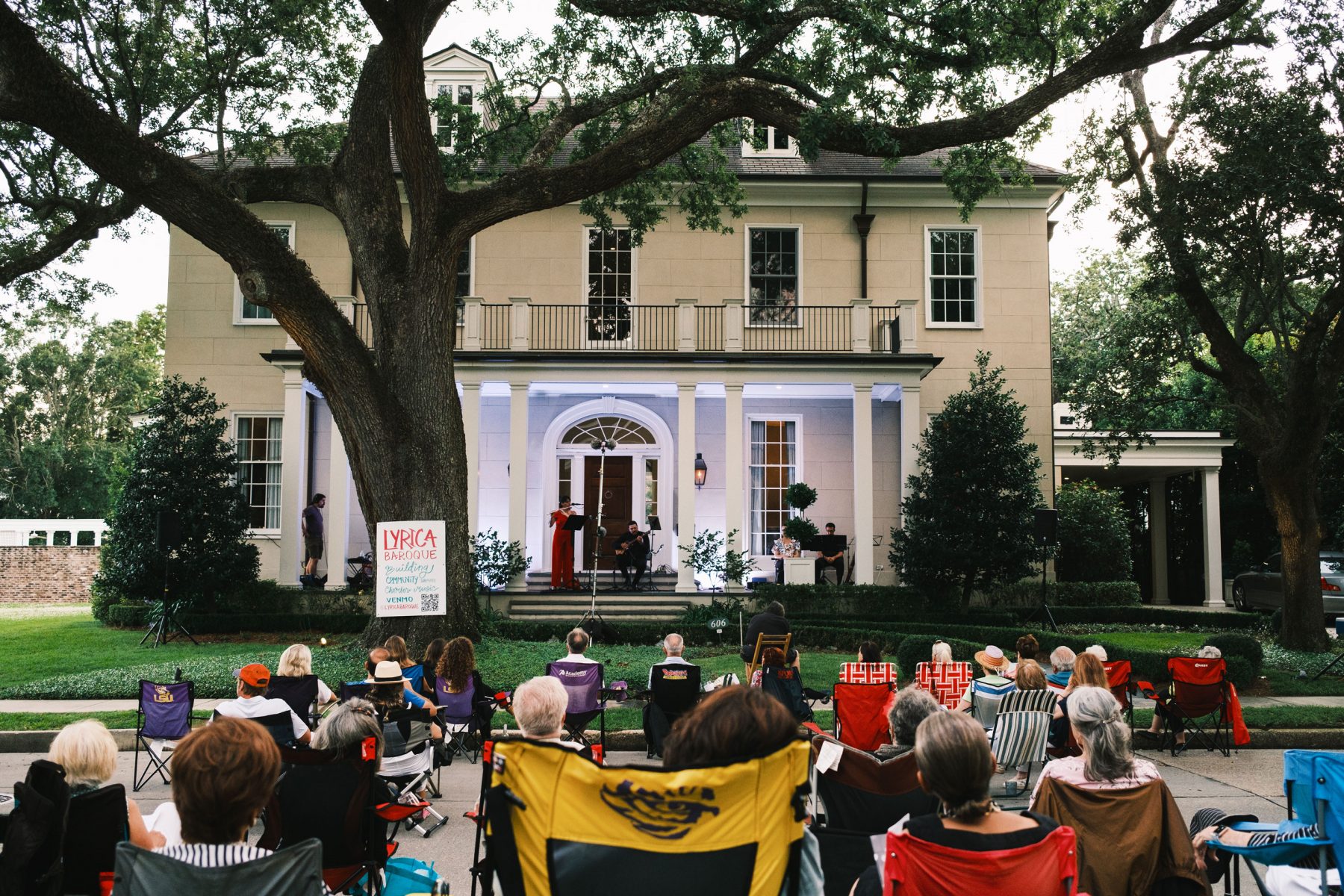 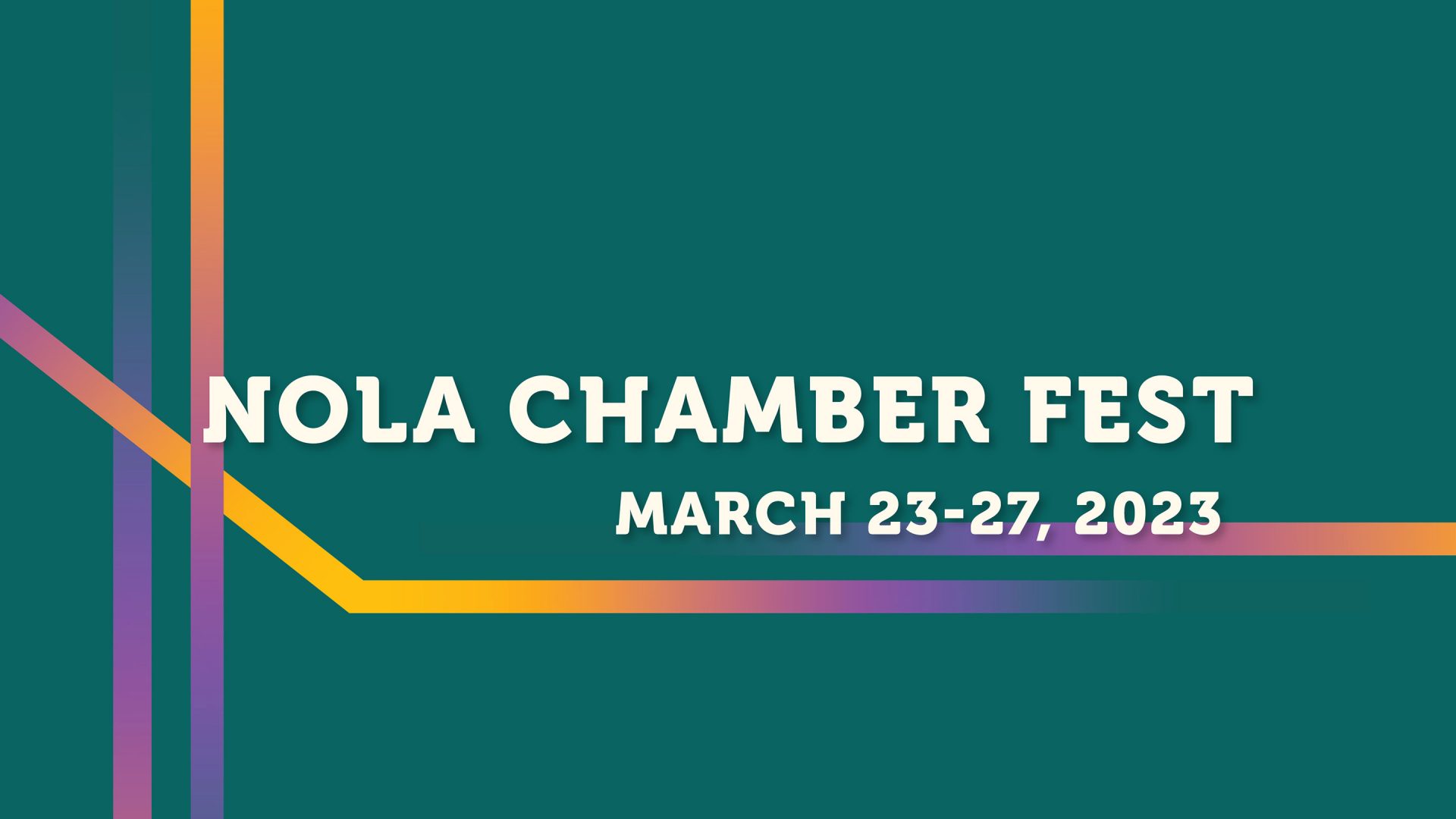 stay up to date on what’s happening!

fill out the form and we will get back to you soon!
form

Lyrica Baroque would not exist without your generosity.

stay up to date on what’s happening!

fill out the form and we will get back to you soon!
form

Lyrica Baroque would not exist without your generosity. 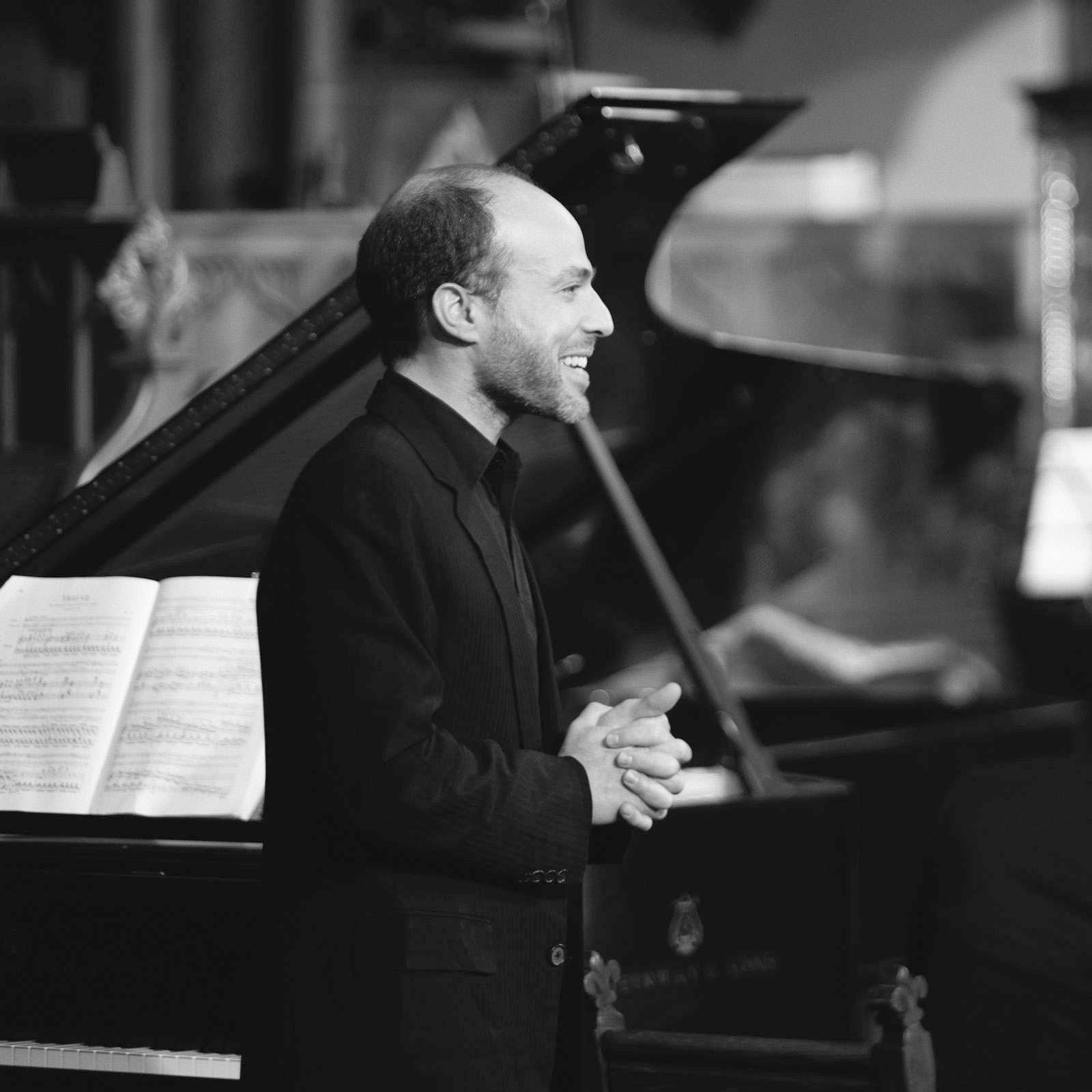 One of the most sought-after soloists in his generation of young American musicians, the pianist Orion Weiss has performed with the major American orchestras, including the Chicago Symphony, Boston Symphony, Los Angeles Philharmonic, and New York Philharmonic. His deeply felt and exceptionally crafted performances go far beyond his technical mastery and have won him worldwide acclaim. Named the Classical Recording Foundation’s Young Artist of the Year in September 2010, in the summer of 2011 Weiss made his debut with the Boston Symphony Orchestra at Tanglewood as a last-minute replacement for Leon Fleisher. In recent seasons, he has also performed with the Los Angeles Philharmonic, San Francisco Symphony, Philadelphia Orchestra, Pittsburgh Symphony, Toronto Symphony Orchestra, National Arts Centre Orchestra, and Orpheus Chamber Orchestra, and in duo summer concerts with the New York Philharmonic at both Lincoln Center and the Bravo! Vail Valley Festival. In 2005, he toured Israel with the Israel Philharmonic Orchestra conducted by Itzhak Perlman. Also known for his affinity and enthusiasm for chamber music, Weiss performs regularly with the violinists Augustin Hadelich, William Hagen, Benjamin Beilman, James Ehnes, and Arnaud Sussman; the pianist Shai Wosner; and the cellist Julie Albers; and the Ariel, Parker, and Pacifica Quartets. As a recitalist and chamber musician, Weiss has appeared across the U.S. at venues and festivals including Lincoln Center, the Ravinia Festival, Sheldon Concert Hall, the Seattle Chamber Music Festival, La Jolla Music Society SummerFest, Chamber Music Northwest, the Bard Music Festival, the Bridgehampton Chamber Music Festival, the Kennedy Center, and Spivey Hall. He won the 2005 William Petschek Recital Award at Juilliard, and made his New York recital debut at Alice Tully Hall that April. Also in 2005 he made his European debut in a recital at the Musée du Louvre in Paris. He was a member of the Chamber Music Society Two program of the Chamber Music Society of Lincoln Center from 2002-2004, which included his appearance in the opening concert of the Society’s 2002-2003 season at Alice Tully Hall performing Ravel’s La Valse with Shai Wosner. 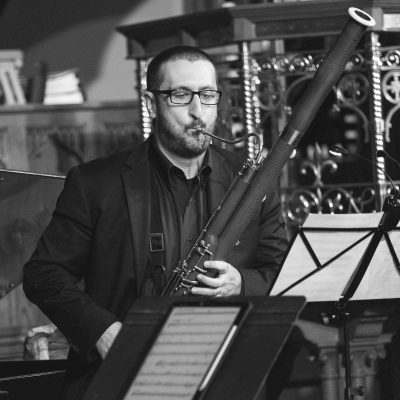 Noted by Twin Cities Arts Reader for playing the bassoon “so gently, with such a smooth tone that it reached the ears like a gentle summer breeze while enjoying a perfect little pastry on the patio”, Grammy Award winning bassoonist Benjamin Atherholt enjoys a versatile career as performer, educator and connector. Ben is Programming Director for Lyrica Baroque, a nonprofit organization and chamber music collective based in New Orleans, LA. He has performed as Assistant Principal Bassoon and Contrabassoon with the Louisiana Philharmonic Orchestra since 2006, is the Contrabassoonist with the Chautauqua Symphony Orchestra, and performs frequently with the Detroit, St. Louis, Houston, and National Symphony Orchestras. In 2022 Ben had the privilege to perform Françaix’s Divertissement with the Harlem Quartet and Jonathan Colbert. A passionate and highly sought after educator, Ben serves as Instructor of Bassoon at Tulane University and is a featured guest artist in masterclasses and residencies across the country. Ben grew up in Houston, Texas and holds a B.M. in performance and composition from Oberlin Conservatory studying under the tutelage of George Sakakeeny and Jeffrey Mumford respectively. Contact Ben at ben@lyricabaroque.com 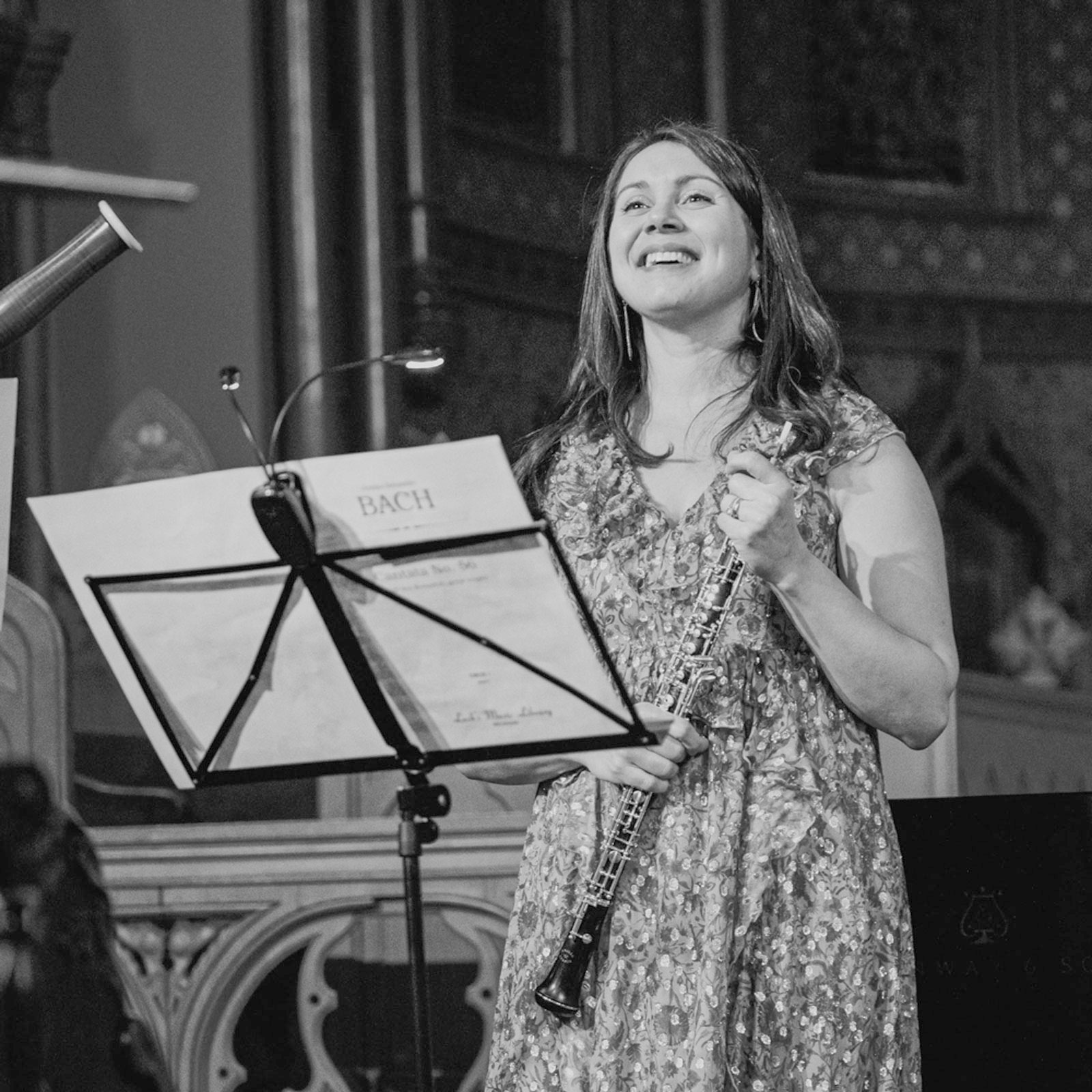 The founder of Lyrica Baroque, Jaren Atherholt is currently the Assistant Professor of Oboe at the University of North Carolina School of the Arts. She previously served as principal oboist of the Louisiana Philharmonic Orchestra from 2007 – 2018. A native of Alaska, Jaren has performed to stellar reviews as a featured concerto soloist with orchestras across the country. She has been guest principal oboist with the Saint Paul Chamber Orchestra and Detroit Symphony, as well as guest associate principal oboist with the Pittsburgh Symphony. Jaren spent four summers at the Marlboro Music Festival and currently performs each summer with the Grand Teton Music Festival. She has served on the faculty of John Mack Oboe Camp, Interlochen Oboe Institute, the Wintergreen Music Academy, and the Vianden International Music School. Jaren plays Lorée oboes.

Sign up for our monthly newsletter to stay informed about all things chamber music!